back to search results

Vasai. India Vasai, historically known as Bassein or Baçaim, is a historical suburban town in the Palghar district of Maharashtra state in India.
The Portuguese built the Bassein Fort here to strengthen their naval superiority over the Arabian Sea. The fort was taken over by the Maratha Army in 1739, ending the Battle of Baçaim.
The British then took over the territory from the Maratha Empire in 1780 during the First Anglo-Maratha War. 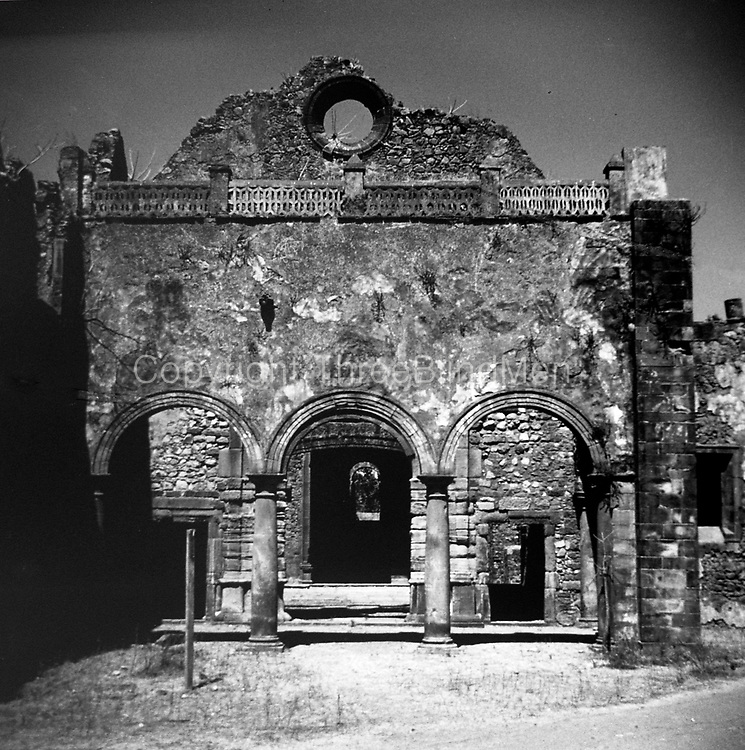